The valuable opportunity presented by the Government’s new Boiler Plus regulations for significant improvements in household energy efficiency could fall short of its full potential if the industry takes the cheapest and quickest route to being compliant, says low carbon technology company Canetis Technologies.

“As well as a much-needed boost for energy efficiency and cost savings for consumers, Boiler Plus also has the potential to penetrate the building services sector on a much wider scale by dramatically improving SAP ratings on new builds, making it cheaper to build new houses – but only if the right choices are made now,” said Canetis’ Chief Commercial Officer Greg Finnigan.

Boiler Plus specifies that one of a choice of four measures must be included in all new combi boiler installations from April 2018, but not only are the levels of energy savings offered by each category of device not the same, neither are the standards offered by comparable devices within those categories.

“The Government’s Boiler Plus initiative is the greatest opportunity for improving boiler energy efficiency standards since the introduction of condensing boilers in 2005, but the need to comply must not be allowed to dominate decisions made at this crucial stage,” said Greg.

Of the four new technologies specified, only the GasSaver stored flue gas heat recovery system (FGHRS) has the capability of increasing domestic hot water efficiency by as much as 31%. This delivers substantial savings for consumers and also brings the SAP rating on new builds down to such a level that other more costly energy efficiency measures can be dispensed with.

“The other options may offer a cheaper upfront cost to implement but the longer term cost savings for consumers and the wider implications that can be achieved by FGHRS clearly demonstrate which way the industry should be going with Boiler Plus,” said Greg.

FGHRS works by capturing waste heat from the flue gases that vent from a combi boiler into the atmosphere. Escaping flue gases can exceed 70°C during the winter months but this is reduced to between 20-45°C by the GasSaver stored FGHRS. The GasSaver creates a self-maintaining thermal store of condensate and this is used to heat mains cold water that is stored for later use.

Additional benefits to consumers who have a water meter are a reduction in lukewarm water rejection, which represents roughly 20% of UK domestic water consumption. The combined savings on energy and water are officially estimated to be around £100 per annum, substantially more than the other Boiler Plus options; however, Canetis believes that the realistic savings will be as much as £180. It’s also important to be aware that only the GasSaver stored FGHR system can make these savings; a standard system will only save around £9 per annum.

The other three devices specified by Boiler Plus are weather compensation, load compensation and smart controls featuring automation and optimisation controls.

Another important consideration with Boiler Plus is user interaction. Even with the best intentions, anything that requires operation by the consumer carries the risk of not being used to its full potential. FGHRS requires zero user interaction so the results are guaranteed.

“The wider resource savings potential offered by the GasSaver stored FGHRS is immense and the time for this to happen is now,” said Greg. “If the Government is to achieve its targets on housebuilding it is precisely this kind of technology that can turn policy into reality. Of the plethora of energy saving devices and energy efficiency devices on the market, GasSaver is the only device that can provide a significant contribution to the UK economy.”

An impact assessment conducted by BEIS of the results of installing standard regular FGHRS in every boiler installed in the UK showed a Net Present Value (NPV) of minus £94m; however, leading energy analyst house Ecuity Consulting has concluded that considering the costs and savings, the NPV of the GasSaver is a positive NPV and would provide a benefit in excess of £1.2 billion to the UK economy. 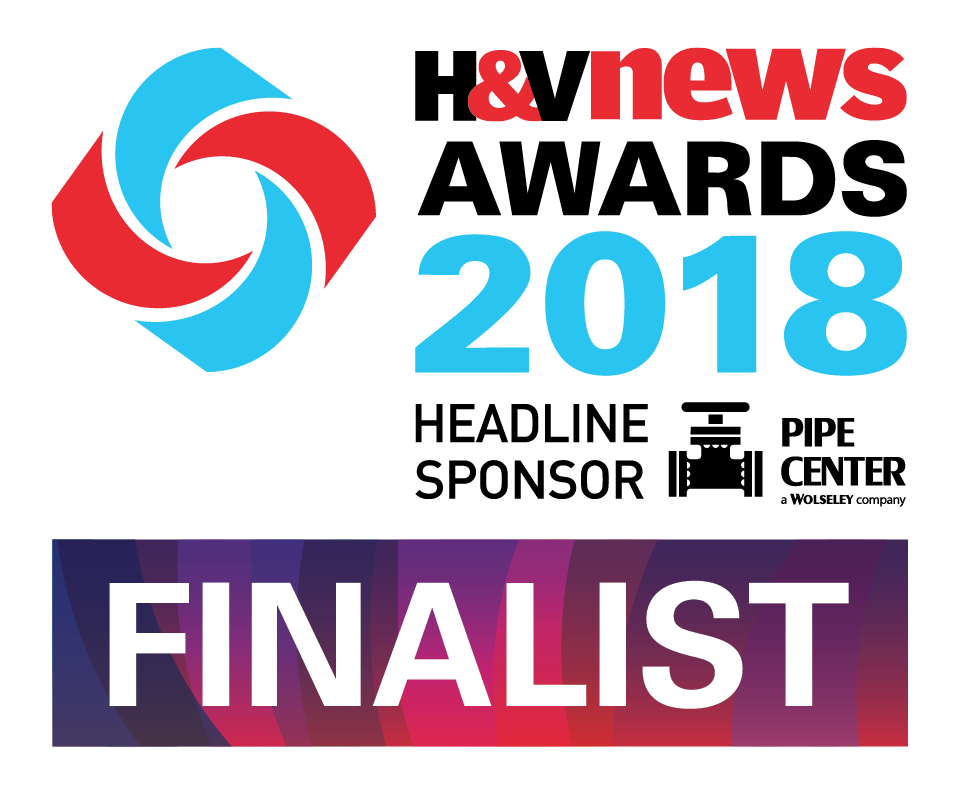